International appeal: the democratic right to resist agricultural crisis cannot be thrown in jail. The right to defend small farms and to organize farmers in a union must be guaranteed throughout the world and also in Italy. We demand the withdrawal of the union-busting charges against Altragricoltura, Gianni Fabbris and others investigated

In Italy, the crisis in the agricultural sector is killing family farms. Behind the “Made in Italy” label lurks a strategy to destroy dignified agricultural work in our fields, creating an agriculture without farmers and abandoning the extraordinary patrimony of Italian agriculture to the hands of the multinationals, banks and speculators. Altragricoltura (a union, as well as a movement, of farmers and citizens for food sovereignty) together with many others, is struggling in Italy to defend farmers struck by the crisis, calling for a profound change in favor of farmers and citizens towards the development of food sovereignty for all.

While we were conducting a democratic mobilization (one of so many in these years) to defend a farm in foreclosure as it was being sold at auction and denouncing to the public the way in which farmers are being destroyed by bringing this case to the media, the Public Procurer of Matera accused Gianni Fabbris, our historic leader, of theft and extortion and called for his arrest. The police entered the house of Fabbris, the national coordinator of our organization, and of another farmer whom we have been defending, looking for documents and proof of incrimination. The obligation not to leave his village, Pollicoro, was imposed on Fabbris, as so often occurs with members of the mafia. Our director therefore cannot fulfill his union activities, nor provide assistance to our members, let alone participate in national or regional meetings, causing serious damage to the entire organization and constituting a denial of constitutional rights guaranteed in Italy.

We turn to the peasant and farmers movements, and the lovers of justice in Italy, and all over the world, who are fighting for union liberty and the right of farmers and citizens to food sovereignty to make their voices heard. Also because of the role and the function that our manager, Gianni Fabbris, has had in recent years in many areas of Italy and the world to advance the issues of the peasant movement and to contribute to the debate and to the national and international initiatives during this time, we ask that he be acquitted in the name of and on behalf of all of us and in support of the peasants and their rights in Africa, as in Asia, Europe or the Americas.

We raise our voice in defense of the rights of farmers and small farms. We defend democracy and Food Sovereignty.
We ask for respect and dignity for social work and trade unions in defending the rights of those affected by the crisis in rural and food sectors.

Please sign the petition or send messages of solidarity to support the struggle of peasants in Italy and to demand the withdrawal of the union-busting charges against Altragricoltura, Gianni Fabbris and others investigated. 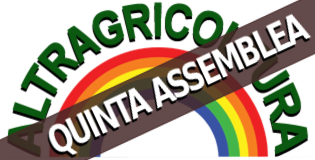 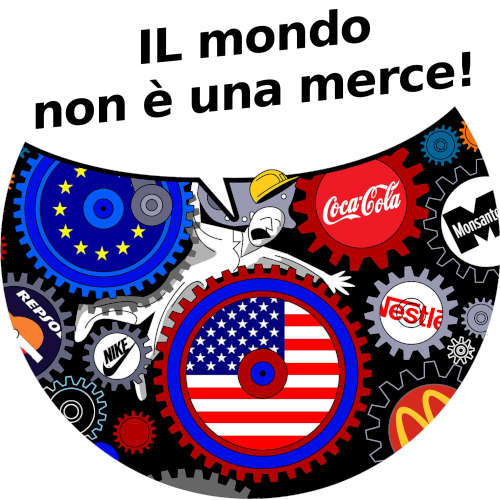